Home
Company
Products
How it work
Service
Blog
Contact
About Us
Advantage
How Smart Switch Work
How Smart Socket Work
Service
Manufacturing
Home blog What Happens If A Light Switch Is Perfectly Between On And Off?

What Happens If A Light Switch Is Perfectly Between On And Off? 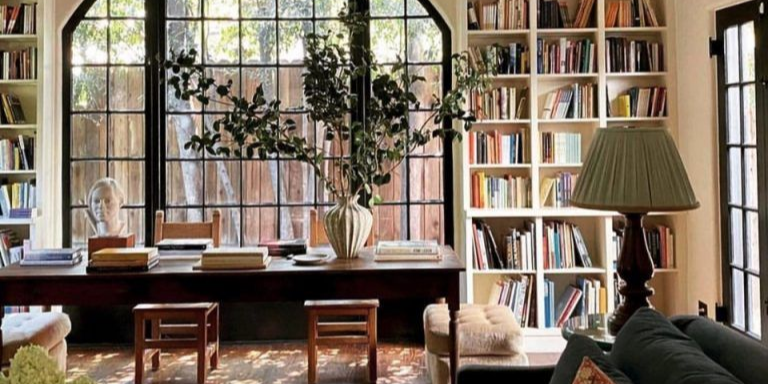 A light switch is one of the most common equipments used by people all around the world. In order to control the lights in your home, you need to use a light switch.

However, sometimes you will notice that the Switch is neither on nor off but in the middle. While it is not common, you might come across a switch which is perfectly between on and off.

In this case, the Switch will not be able to do anything. Nothing will happen if the Switch is in the middle, as it needs to be either on or off to function.

If you want to know more about this topic, continue reading this article.

What Is a Light Switch?

Before we move on to the actual explanation, let's learn what a light switch is and how it works. In simple words, a light switch is a type of Switch used to control the lights in your home. The Switch is connected to the light wires and helps you to turn on and off the connected lights. This type of switch work by opening and closing the circuit to manage the flow of current and make the light work.

You will find many variations in light switches. Each serves a different function, depending on the circuit configuration. A three-way light switch, for example, has three screw terminals, the dark-coloured one being called the common, which connects to the hot wire from the service panel to the light fixture. The lighter-coloured screw terminals connect to a pair of wires. This kind of Switch is most often used in large rooms or on large staircases.

When you install a light switch, you will find two different wiring schemes. The black wire is connected to one terminal of the light bulb, while the white wire is attached to the other. In most cases, however, you'll find that two wires come from a single light fixture. In order to prevent electric shocks, it is important to understand the wiring scheme.

What Happens If You Leave The Switch In The Middle?

Light switches, by design, are on-and-off devices. When on, they connect a circuit. When off, they break the circuit. While leaving the Switch in the middle won't affect its functionality, it can lead to a hazard. Here's what happens.

A broken switch can be hard to repair. To do so, you can remove the Switch from the dock. This will result in a stutter. After that, you need to install a new switch. If it's a three-way switch, you'll need to send it for repairs. Once you've done this, the Switch will be ready for use again.

Is It Possible to Leave the Switch in the Middle?

It is possible to leave the light switch in the middle, and it won't affect how it functions. Switches are typically designed to turn on and off. They work by connecting the circuit to the light source when they are turned on and breaking the circuit when they are turned off. Leaving the Switch in the middle, however, can damage its internal components, posing a potential hazard.

Is Leaving the Light Switch in the Middle Safe?

Is leaving the light switch in the middle safe? You should be careful, as these switches can loosen over time. Also, they don't have the same resistance as a standard two-way toggle switch, so it can be hard to tell which wire is actually the live one. Luckily, you can use a voltage tester to figure this out. But first, let's understand why this is a bad idea.

Most light switches are designed to work in binary mode - on, off. When they are on, they connect to the circuit and break it when they are off. However, if you leave a light switch in the middle, it might cause a hazard - the contacts may not be snapping together at once. The Switch's internal parts may snap past the centre, making it a fire hazard.

While a light switch may be perfectly safe under normal operating conditions, it may become unsafe over time. Eventually, it may develop a worn electrical contact. A worn contact isn't a fire hazard, but it can pose multiple safety hazards. As a result, it's best to replace worn-out light switches immediately. A fire hazard is one of the first signs of a switch's malfunction.

Can A Switch Left In The Middle Cause A Fire?

Can a switch left in the middle cause a fire? Yes, if the light switch is old and the internal connections have become loose, it can lead to a fire hazard. So if you have a switch which is loose and often gets stuck in the middle, replace it immediately.

Light switches operate on a binary principle. When they are turned on, they connect a circuit. When they are turned off, they break that circuit. A switch left in the middle will not impact its operation unless it is damaged in some way. The interior components of the Switch snap past the centre. This may pose a fire risk if it is not replaced. Therefore, it's essential to have a switch that is safe to use.