Home
Company
Products
How it work
Service
Blog
Contact
About Us
Advantage
How Smart Switch Work
How Smart Socket Work
Service
Manufacturing
Home blog What Is The Difference Between Mechanically And Electrically Or Electronically Operated Switches?

What Is The Difference Between Mechanically And Electrically Or Electronically Operated Switches? 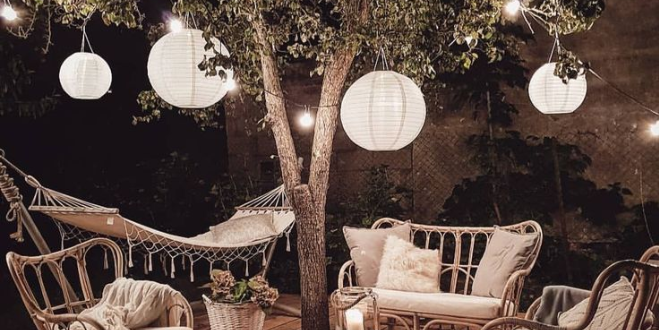 In most instances, a human being will need to physically operate a mechanical switch. In other cases, electronic switches are based on semiconductor designs and are becoming more popular as they become more affordable and feature-rich.

One of the main differences between an electronic and a mechanical switch is the actuation mechanism. An electronic switch relies on an input, which remains powered at all times. It then reads the input and performs the programmed action. Mechanical switches, on the other hand, require a much larger depressing force to operate.

What Are Mechanical Switches?

A mechanical switch is operated mechanically instead of electric power. For example, in order to use a toggle switch, you need to physically push and pull the switch. You have to use mechanical energy to operate these switches. It is one of the most common types of switch. It is mostly used in older homes.

Mechanical switches have an older history than their electronic counterparts and use a different activation mechanism. They rely on contact between two conductive materials to send a signal through the circuit board when a key is pressed. They come in a variety of colours and different types, such as clicky and tactile. Their behaviour is primarily determined by the way the user presses them, with some mechanical switches being easier to press than others.

What Are Electronic Switches?

Electronic switches are devices used to control the electric current in an electrical circuit. These devices can be divided into two main categories - inductive and non-inductive. Depending on the kind of load, a person might need to use a different type of switch. For this reason, you should first decide what type of switch you need before you purchase any switch.

The basic functions of an electronic switch are to control the flow of electrical current and to turn the circuit on or off. Electronic switches are used in various applications, including high-voltage power grids, nuclear reactors, and appliances. They consist of many different configurations, and the physical contact that triggers the switch is very important. Usually, people flip or press a switch to turn it on, but you can use other methods of contact as well.

An SPDT (Single Pole, Double Throw) mechanical switch is a type of mechanical switch. The name refers to the way the switch is wired. This type of switch has a common terminal, a NO or NC contact, and a ground (green screw). There are two different types of SPDT switches.

Toggle switches are actuated by pushing a lever that moves back and forth. There are two basic types, maintained contact and momentary contact, and they vary in function. The former retains its position and allows the user to easily change between their two positions. These switches can also be made with different handles, including short, ball, and standard.

A limit switch is an electromechanical device that senses the presence of another physical object. It can also detect the motion of mechanical devices, such as a computer printer's head, to avoid damaging them. Limit switches are extremely useful in a wide range of applications.

A power diode is a semiconductor device that can transfer large currents. Its reverse voltage rating is significantly higher than that of a normal diode. In addition, power diodes are essential in power electronics and converter circuits. They also serve as flyback diodes and protect circuits from reverse voltage. These characteristics make them useful in a wide variety of electronic applications.

An IGBT is an electronic switch that combines a semiconductor and a gate. An IGBT has three distinct stages: the off state, where the gate voltage VGE is zero, and the on state, where a small leakage current flows through the gate. As the gate voltage VGE increases, more negative charges are accumulated in the N-region, shorting out the N+ region. As a result, the flow of current between the collector and emitter increases.

When you are deciding between a mechanical switch and an electronic switch, you need to consider both its pros and cons. You can easily determine which is more suitable for your specific needs based on your budget. The main difference between these two types of switches is their use of input and output signals.

The key difference between a mechanical switch and an electronic switch is that the former is cheaper to install and maintain, while the latter is more expensive. However, both types of switches offer the same basic functions. You can choose to use one or the other depending on your specific needs. It is also worth mentioning that a mechanical switch can be a useful option in applications where the power is interrupted or when the sensors are in an inoperable state.

Mechanical switches are less durable than their electronic counterparts. They are also prone to physical damage. If the switch isn't cleaned regularly, it may fail to function correctly. If the switch fails after a few months, however, it can still be repaired if necessary. You should also check the IP rating of the switch. Some are rated for only a few volts, while others are rated for thousands of volts.