Tuya Smart Announces It Will Support the Matter Protocol, Empowering Global Developers to "Break the Circle" of Smart Homes 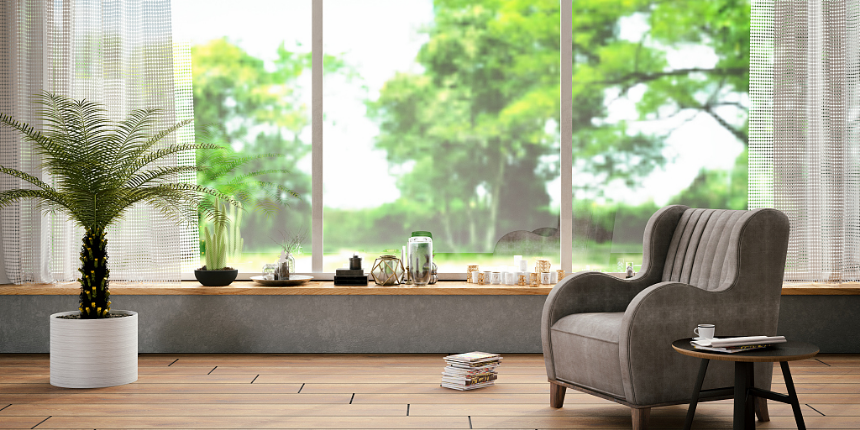 What is the Matter Protocol?

The Matter protocol is an application layer connection protocol launched by the CSA Connection Standards Alliance in 2021. It aims to eliminate compatibility concerns between different ecosystems and solve the problem of fragmentation in the smart home field by building a unified "language". At present, Amazon, Google, Apple, etc. have all promised that the Alexa, Google Assistant and HomeKit ecosystems will be compatible with devices that support the Matter protocol.

What does it mean that TUYA supports the Matter protocol?

"After joining the alliance, Tuya Smart is committed to promoting interoperability and accelerating the implementation of Zigbee technology. Recently, they also supported the standard development of the Matter protocol. We are grateful for Tuya Smart's support and commitment." CSA Connectivity Standards Alliance President and CEO Tobin Richardson said.

What does supporting the Matter protocol bring?

Connection is the foundation of smart devices and scenarios. Tuya Smart’s move will help more developers to easily access the Matter protocol, work with domestic and foreign partners and brand enterprises to break the industry’s cross-platform ecological “siege”, create a “foundation” for the connection of the whole industry, and then promote the vision of the Internet of Everything as soon as possible.